Fantastic Beasts: Crimes of Grindelwald Trivia Game
‍In partnership with AT&T and WB, I built an interactive trivia game that gave users a sneak peaks of the unreleased trailers and allow them to share their predictions for the film.

This experience produced a piece of unique sharable content for Twitter, Facebook, and Instagram. These "prediction cards" featured the principle cast and gave the users the option to fill out the asset's caption with their personal prediction about the character and the film.

This game was launched as part of AT&T's entertainment hub. 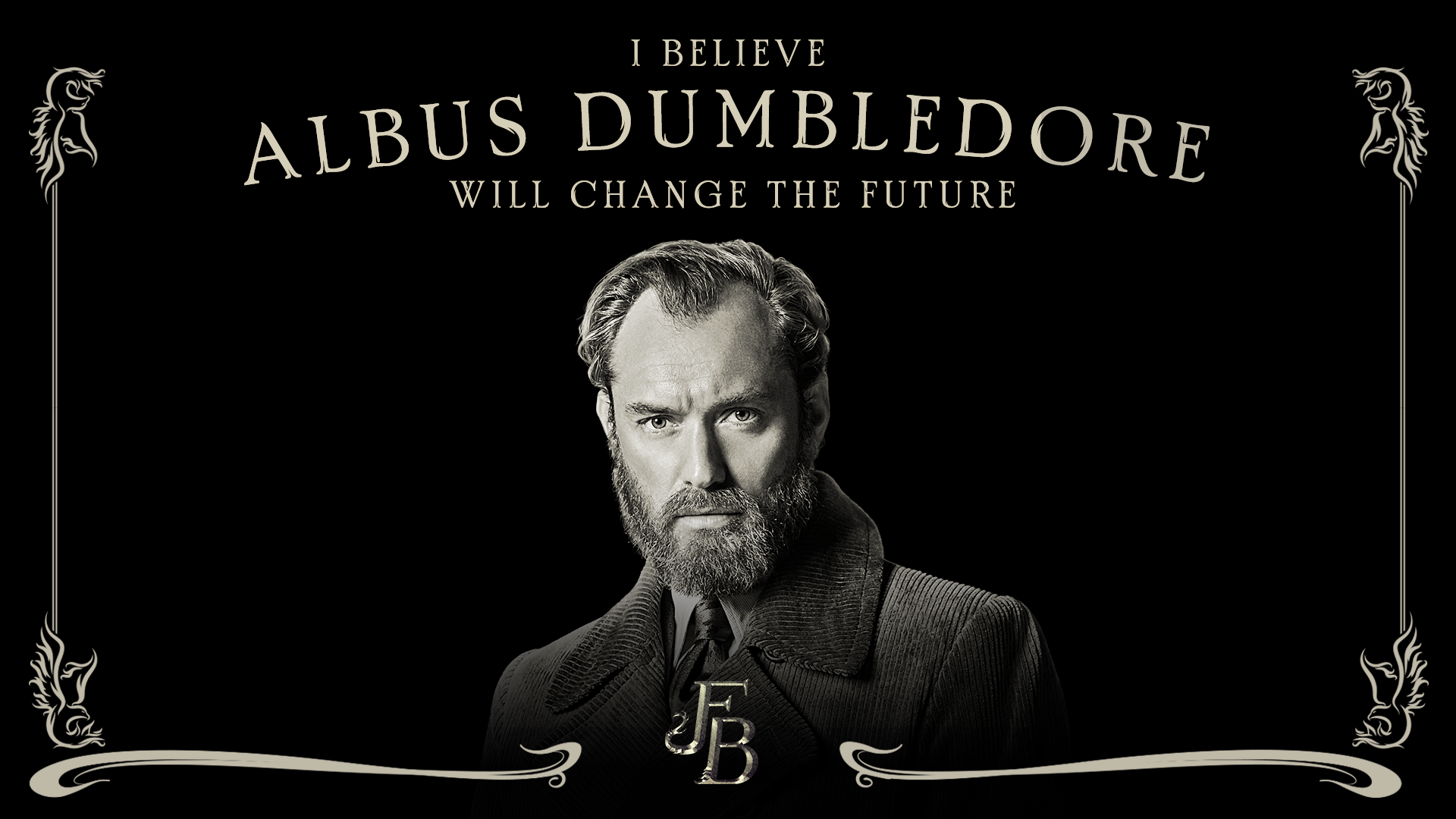